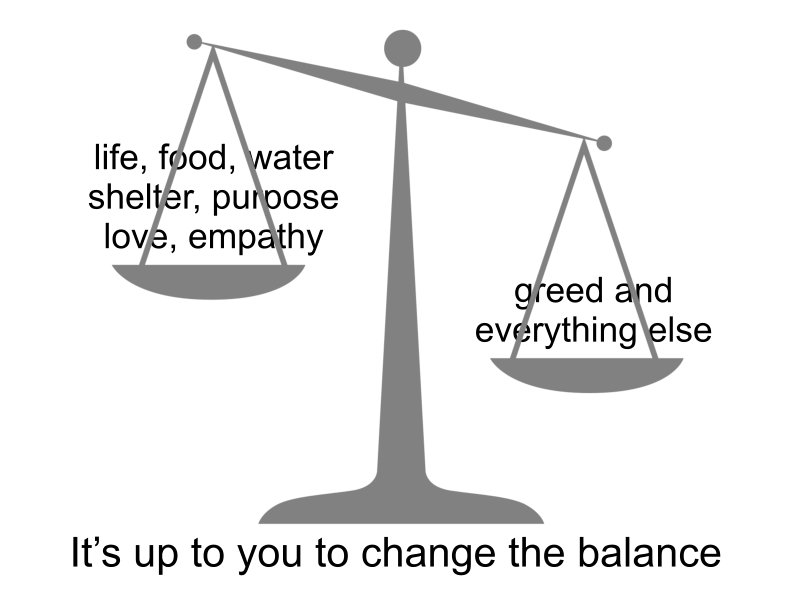 Irrelevant – That which one does not need to know.

During my formative years some words of advice were spoken. I didn’t realise it was advice at the time, I was too young.

It took a very long time to also realise that these words were something more than advice.

Those words that at the time seemed to describe a simple way to avoid conflict in ones local community. A way of behaviour confined to the circles of people one met and spoke with so we could just get along and accept each other.

Now with the advent of global communication, social media, networking, people wanting to be noticed. And the activities of shallow, soulless non entities setting trends, those words reach much deeper than I ever imagined when as a child I first heard them.

Those words I quote here: “If ya don’t have something nice to say about someone. Keep ya mouth shut”

For those who haven’t got it yet:
I guess it could be interpreted this way: It’s not so much about what one objects to as what one encourages by making it noticed.
For the current generation, I suggest they interpret it this way: Don’t share the shit.

There are more than 500 confirmed cases of the deadly virus, with more nations reporting infections. [...]

President Trump impeachment: Trial under way in the US Senate

The prince seemed to ignore him at a forum in Israel, but the palace insists they chatted earlier. [...]

He managed the account of Angola's state oil firm Sonangol, once chaired by Africa's riche [...]

Hundreds of thousands of people were left without power and at least 10 people were killed. [...]

Deborah Dugan gives her first interview since being suspended as CEO of the Recording Academy. [...]

The UN-backed government says it has resumed flights at Mitiga airport despite the threat of attacks [...]

Experts use 3D printing and speech technology to replicate the voice of Egyptian priest Nesyamun. [...]

The Hertford Arts Festival is back to showcase and promote the local arts and culture in the county [...]

The Fratellis to appear at Hull University in May

Tom Jones to appear at Botanic Gardens, Belfast in May

Victorious Festival 2020 added The Kooks to the roster

The Chameleons tickets now on sale